The Rise of Political Entrepreneurship?

You're reading this because you want to know, "what the hell is a 'Political Entrepreneur'?" You need answers gosh darnit! It's impossible that the latest buzz phrase has escaped your notice. Don't stress, "Political Entrepreneur" hasn't quite made the spotlight. . . but it will.

The established paradigms of political leadership and governing bureaucracy are failing us locally, regionally, nationally and globally. If you need an explanation as to why this is, you are most likely living in an isolation tank beneath some concrete bunker in Barbados listening to loops of Enya and Kenny G. For the rest of us, we have come to realize that reforming aspects of the current status quo is essential, but it will only take us so far. The world has changed, and we must change along with it. We are living in an exciting time of expansive digital and social frontiers, where old paradigms and beliefs are crumbling under the weight of parasitic systems and corruption, giving rise to intelligent tribes searching for new answers and constructs. Thus far, the architects of these movements have mostly revolved around technological start-ups, product design, green jobs, renewable energy, and media. Yet one area that desperately needs new innovation and fresh ideas is perhaps the one most neglected: politics.

It's admittedly a different kind of beast: more complicated, nuanced, and potentially nasty. Yet the realm of politics, whether it's government politics, education politics, media politics or business politics, often dictates the most fundamental aspects of our lives and society, and can prevent or ignite all other areas of innovation. Thus, a few organizations have begun to pave the way into the wild jungles of politics in search of new practices. The work of these organizations ranges from developing new group dynamics and citizen engagement to reinventing leadership structures, breaking down ideological divides, developing innovative advocacy tools and technology, trying more effective methods of social organization, changing cultural perceptions and perhaps most importantly . . . citizen empowerment. These are just a few examples of how small start-ups, non-profits, benefit corporations, and activist organizations are not just trying to be "against" something politically, but are using their intelligence and creativity to build something better.

Who are some leading Political Entrepreneurs?

There are just a few of us out there (for now), but Rebellious Truths (yes, I am promoting my own organization) exposes important and often suppressed facts and corruption through artistic and passionate viral videos. We are developing a nationwide network of organic communities dedicated to truth-seeking and experimenting with new models of citizen engagement called Project Truth. The company POPVOX is another great example of utilizing new technology and a simple-sleek format to keep citizens updated on what's happening with their representatives and legislation and how they can take easy, direct action.

So why should these groups be called Political Entrepreneurs and how can you become one?

For one, most of these groups don't have a specific ideological or partisan agenda. Everyone tends to lean one way or another, but most of them aren't trying to help one "side" win or lose. They are interested in creating new frameworks and tools to be used by everyone for more effective leadership and communication. They see a huge problem and a lack of adequate solutions, so they seek to fill that gap. Political Entrepreneurs simply want to build something better that would negate many of the problems that arise in the first place. Most of them want to “make money and do good” at the same time. They want to create viable business models and products/services to be sold instead of scouring for donors and grants. What perhaps defines the personality (at least according to my personal experience) of the Political Entrepreneur most profoundly is that they are not afraid to learn from failure, and they don't place all their faith in the opinions of others. They rely on themselves and their visions of a better world. Collaboration and community are vital but don’t expect anyone else to understand your dreams and your potential better than you.

Being that it's a relatively new field, there isn't one way to go about becoming a Political Entrepreneur. In its simplicity, you need to look at the political system or the governing models of your country, state, city, county, school, town or local community and pin-point: what is failing, and how could I go about fixing it or finding/creating a solution? Maybe you think that too few people are aware of what's happening in local town halls and you want to devise a system allowing everyone in your community to be able to watch the meetings online while providing feedback or asking questions. Perhaps the youth in your city aren't engaged enough so you want to devise a contest focusing on "getting the youth active.” I'd bet money most people find reading legislative documents incredibly boring . . . devise a way to make them interesting and simple without eroding the important facts. Do we need legislative documents at all? Do students know what decisions are being made about their university and how it affects them? Do small business leaders have an effective system for communicating with one another and organizing around things that benefit small businesses? If you're a big dreamer, maybe you want to create an entirely new governing dynamic and thus create both a virtual and physical test model amongst local communities and register its effectiveness. Big things have small beginnings, and maybe your project could spark a transition that catalyzes lasting change.

Yea the green stuff can make it seem rough. This aspect really depends on what you're doing and how you go about it. The channels work relatively the same as anything else. Some general ideas are crowd-funding, contributions from donors, grants, venture capitalist investment, a collective fee, a subscription service or just a good old-fashioned product or service to sell where a portion of the profits go towards a positive political project. While this part can be the trickiest, now is probably the best time to get people jazzed about helping you improve our broken system. Also remember that you don’t need a million to make a difference, check out Chris Guillebeau’s book The 100$ Startup and his website The Art of Non-Conformity for some ideas.

Just because a person is a Political Entrepreneur, doesn't mean they aren't a million other things too. That's the beauty of political entrepreneurship. You don't need to devote (though it helps) everything to your project. Anyone who is actively seeking out ways to change or vastly improve the political system and governing status quo through the methods mentioned above can wear the honorary badge of Political Entrepreneur. Tell, text, and tweet everyone you know that "I'm a Political Entrepreneur," among all of your other special talents. Let everyone know that you, and all those like you, will soon be in the spotlight as visionary change agents in this country and beyond.

Welcome to the dawning of political entrepreneurship, may our business change this world for the better. 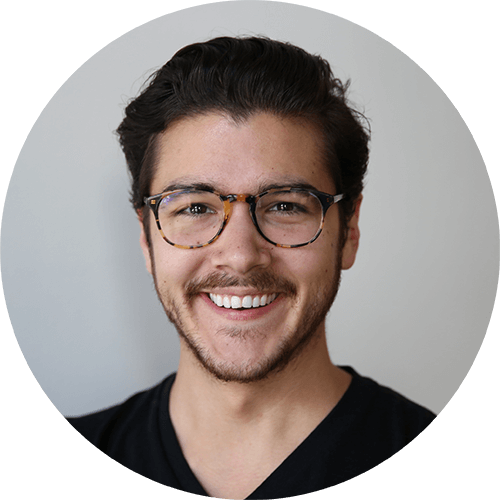 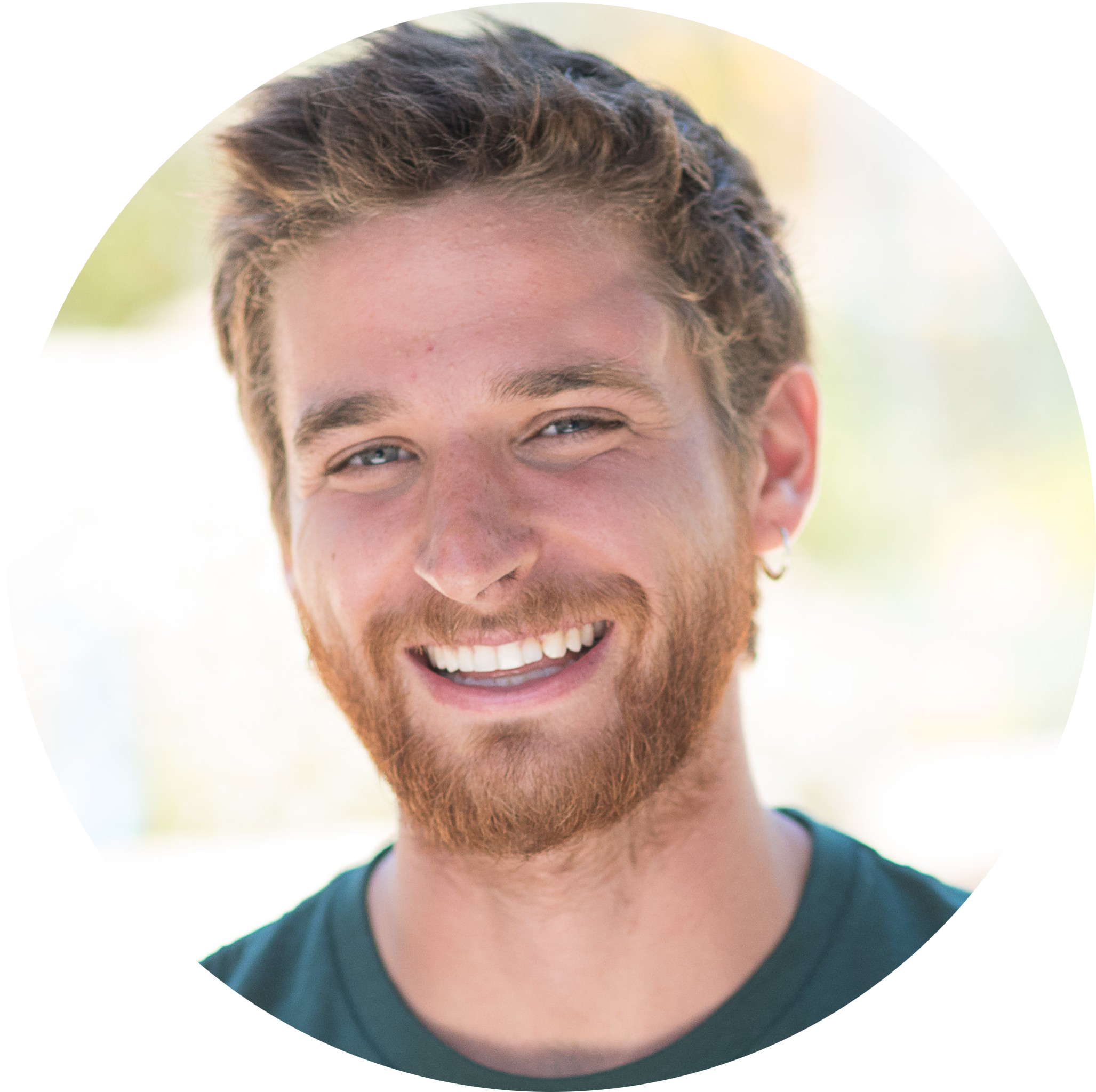