MOOC with a Business Model: Taking a Look at ALISON

Original post by Dale Stephens. This piece is a response to Melissa Korn and Jennifer Levitz’s article “Online Courses seek a Business Model” in the Wall Street Journal.

If you were told of a MOOC had 1.5 million learners and 250,000 graduates worldwide, the names Coursera and Udacity would probably come to mind. What if I told you this MOOC was founded in 2007, has over 20,000 favorable testimonials on its website, is based out of Ireland, and is profitably educating millions for free? Would you know who I am talking about?

In contrast with celebrity MOOCs who are struggling for business models — and have raised millions of dollars in funding — ALISON has become successful with less than $2 million in capital. It is growing faster than ever!

Unlike newer MOOCs, ALISON doesn’t seek to educate the elite. Instead, it focuses on the working class, students who may never have gotten the chance to attend college and who need to develop certain skills. It caters to people marginalized from basic education and training, especially those in developing world countries.

With learners in every country worldwide, ALISON’s business model might suggest where others might go to in time; it is supported by advertisements. After all, if advertising can support the development of radio and television, why not education?

A wonderfully equitable aspect of advertising-supported education, as founder Mike Feerick explains, is that when someone clicks on an ad on ALISON while studying basic accounting in Yemen, Indonesia or India, the income is next to zero. When an American in California clicks on an ad, however, he or she pays for the next hundred students in those countries. The challenge, says Feerick, is that his content must be of high-interest to the learner in the USA. It’s a challenge he and his team are very willing to accept.

As I travel around the world, I come across innovators in education from all different countries. Many of them have an international impact: ALISON, for example, has 200,000 learners in the USA. Although not high-profile, they are making an impact all the same, and with a free certification system that really should get more attention. Celebrity MOOCs are great, but there are some less-tinseled MOOCs out there that we can learn a lot from – in more ways than one! 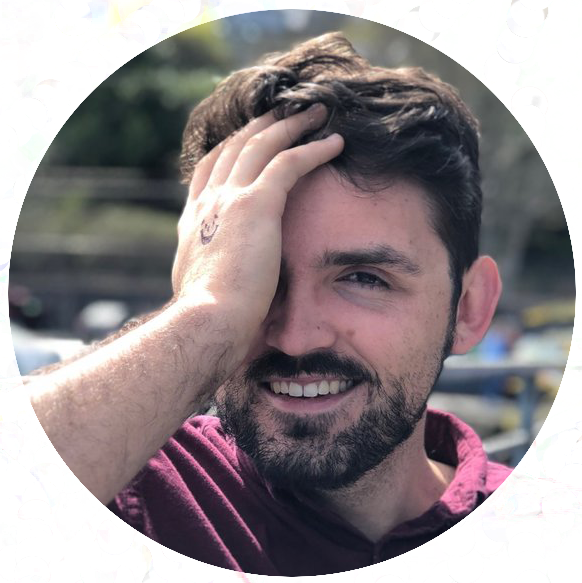