Meet Shrushti: My Gap Year Was a Way to Step Into the Water of Real Life

What happens when you take not one, but two, gap years?

When you’re Shrushti, a Year On fellow who pioneered her own education from the beginning, you create the time to find your passions, develop a framework of basic skills, and set yourself up for a life that is as unique as you are.

Describing her high school experience as “bizarre,” Shrushti notes that she had a diverse education throughout high school, having to transfer to different schools, a gap year, and homeschooling all before graduating.

She began in a traditional, academically rigorous school in her native India. Noting that she “had constant struggles with my conventional teachers, exams, and an education that didn’t excite me,” Shrushti set out to escape these struggles. She began homeschooling with the support of her parents. Unlike in the U.S., where homeschooling is a well-known concept, it is relatively new to India, which meant that finding tutors, peers, or support was tricky. The result? Shrushti self-taught for six months, designing her own education. She essentially created her own curriculum, centered around practicing the art forms she loved, music and film, and experiencing the world through travel with her family, expanding her perspective on other cultures.

Eventually, realizing there was no way to get a high school diploma through self-structured learning, Shrushti returned to her traditional school for sophomore year. That’s when she caught the gap year bug: “I stayed home, read, pursued my art-form ranging from music to film, and traveled with my family,” she explains about her first gap year. Though it wasn’t “structured rigorously,” her high school gap year served as another steppng stone on the path toward figuring out what she wanted to do:

The interests she pursued during her gap year--the arts--led her all the way to Idyllwild Arts Academy in California. Shrushti said “I enjoyed the two years at this wonderful academy but found that my interest lies in the business of arts and not becoming an artist myself.”

She decided to explore her newfound interest by “stepping into the water of real life, outside the comfort of home or residential school by taking another gap year.”

That’s how she became a Year On fellow. Drawn to the framework and flexibility of Year On, she felt it was the perfect opportunity to develop concrete skills. Her coaching calls, or working one-on-one with her Year On coach to set goals and establish connections, let Shrushti start working toward internships in the business side of the arts.

She loved the idea of the Year OnLaunch phase, where the emphasis is on learning, creating, and networking in San Francisco. Coupled with having the freedom to “push yourself and be your own person,” Shrushti felt that having coaches during Launch phase in the most entrepreneurial city in the world would provide the roots she needed to be personally and professionally engaged.

Though she had already experienced a transatlantic education, Voyage was another opportunity to venture beyond her comfort zone and take time for self-reflection. “I loved Voyage way too much,” Shrushti said, remarking that she hopes to continue traveling post-gap year. “My most amazing adventure was going to Tulum. Coming from India, I'd never been to a beach that was so clean and the water so pristine. It was literally a scene out of Moana. I spent one day in Tulum by myself on the beach from sunrise to sunset just observing and taking swims in the ocean, and I had just one thought at that moment "I want to be this happy and peaceful my entire life.”

When discussing the differences between her gap years, Shrushti observed that she learned the necessity of “having a support system that you can trust and love” during her first gap year, where she traveled extensively with family and friends. During her Year On gap year, she noted that “being by yourself and exploring the world on your own terms is also very important. I've grown my network and am ready to face what life throws at me.”

With such a unique path, Shrushti’s time at Year On has allowed her to continue making her own way in the world, finding herself as a person, but also encouraging the development of skills that give her endless options for her next chapter. As for whether she recommends taking a gap year, Shrushti suggests: “Plan it out! Don't take the year off and start planning, plan it before you take it. Have an end goal.” 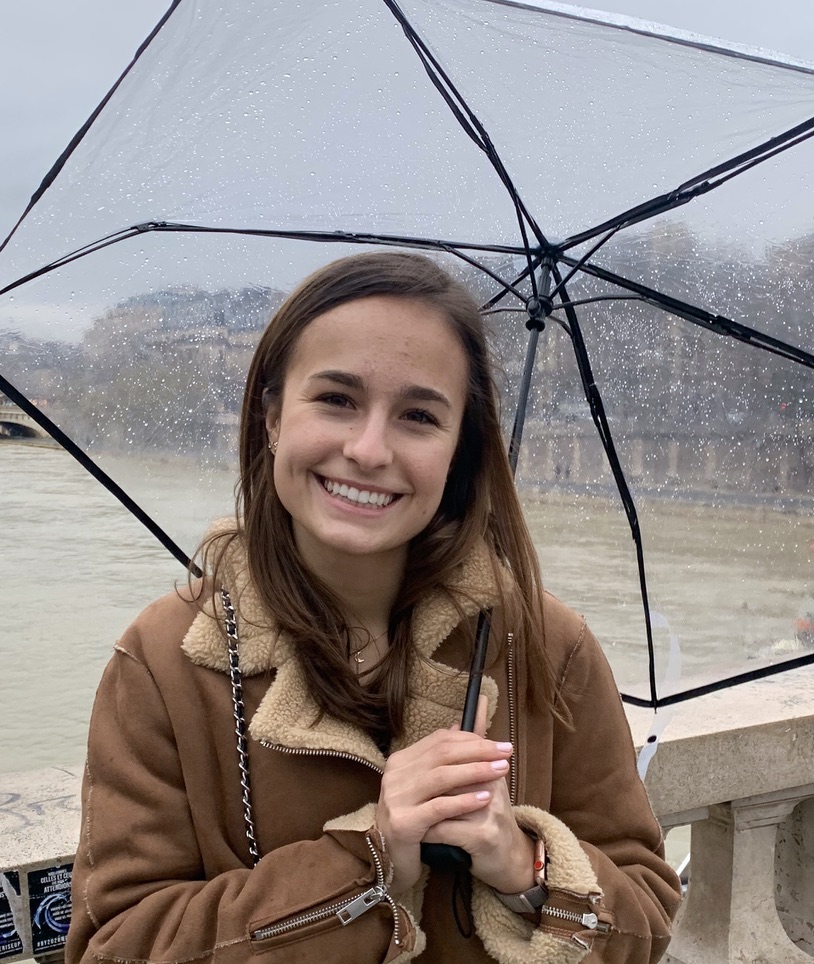 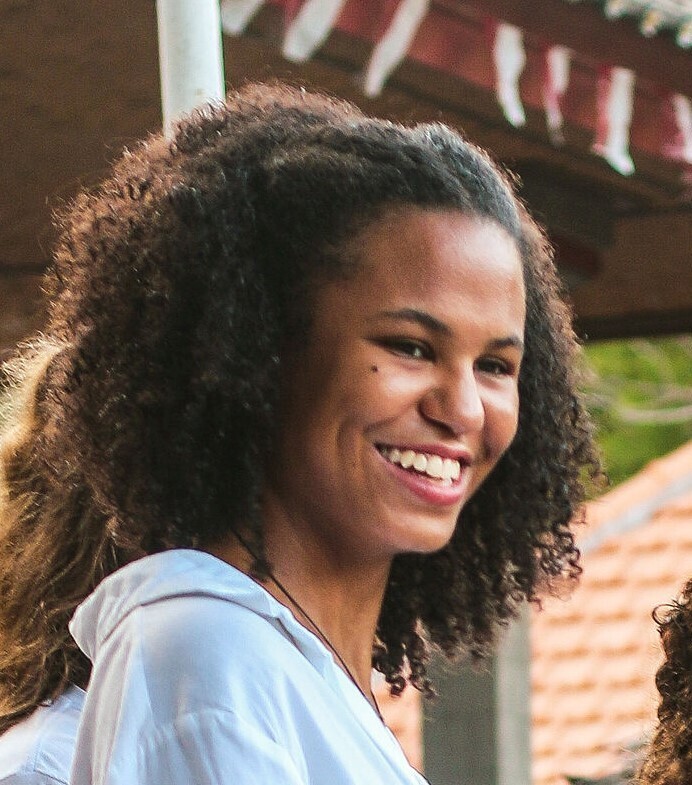 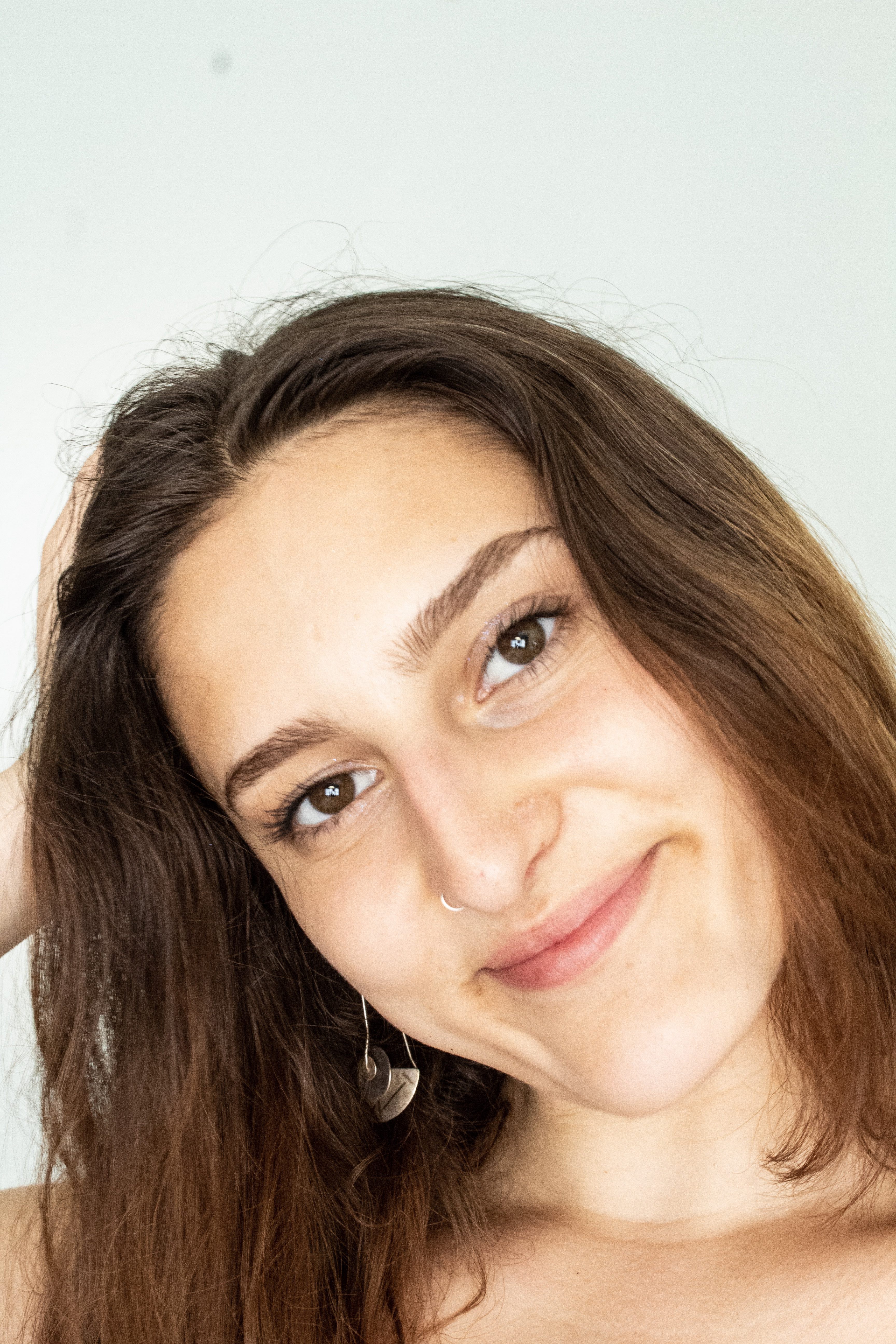